In the world of shooting sports, there are a couple of disciplines that often times become wrongfully interchangeable. Although skeet shooting, sporting clays and trap seem to be one in the same, the nature of each is unique in quite a few capacities.

1. What exactly is Skeet Shooting?

For starters, Skeet is one of the three major disciplines of competitive clay pigeon shooting. The tower will shoot from seven different positions during competition. Every skeet field has the same target presentations and the only variable on a skeet course is the weather and backdrop. A perfect score for comp skeet shooting is 25 which some professional shooters would say is easily achievable with diligent practice.

2. How does Skeet Shooting differ from Sporting Clays?

3. What advice would you give to someone who wants to break into the world of shooting sports?

The best advice for someone new is do not be intimated by sporting clays. Get to know an instructor. Just like in any other sport, professional instruction will pay huge dividends int he long run whether male or female, adult or kid. Learning the fundamentals and building on your skills will set you apart in the field.

4. What is the most challenging aspect of the Selwood Sporting Clays Course?

I would say the variance in terrain is certainly what makes Selwood’s course challenging. The variety of target presentations also bring an element of surprise that keep shooters on their toes.

5. Which Selwood Sporting Clays Course stand is your favorite and why?

My favorite is station #12 on the 18 station course. This stand features our new 40 foot tower and a Battue 90 mm target which incorporates more dimension for this particular stand. 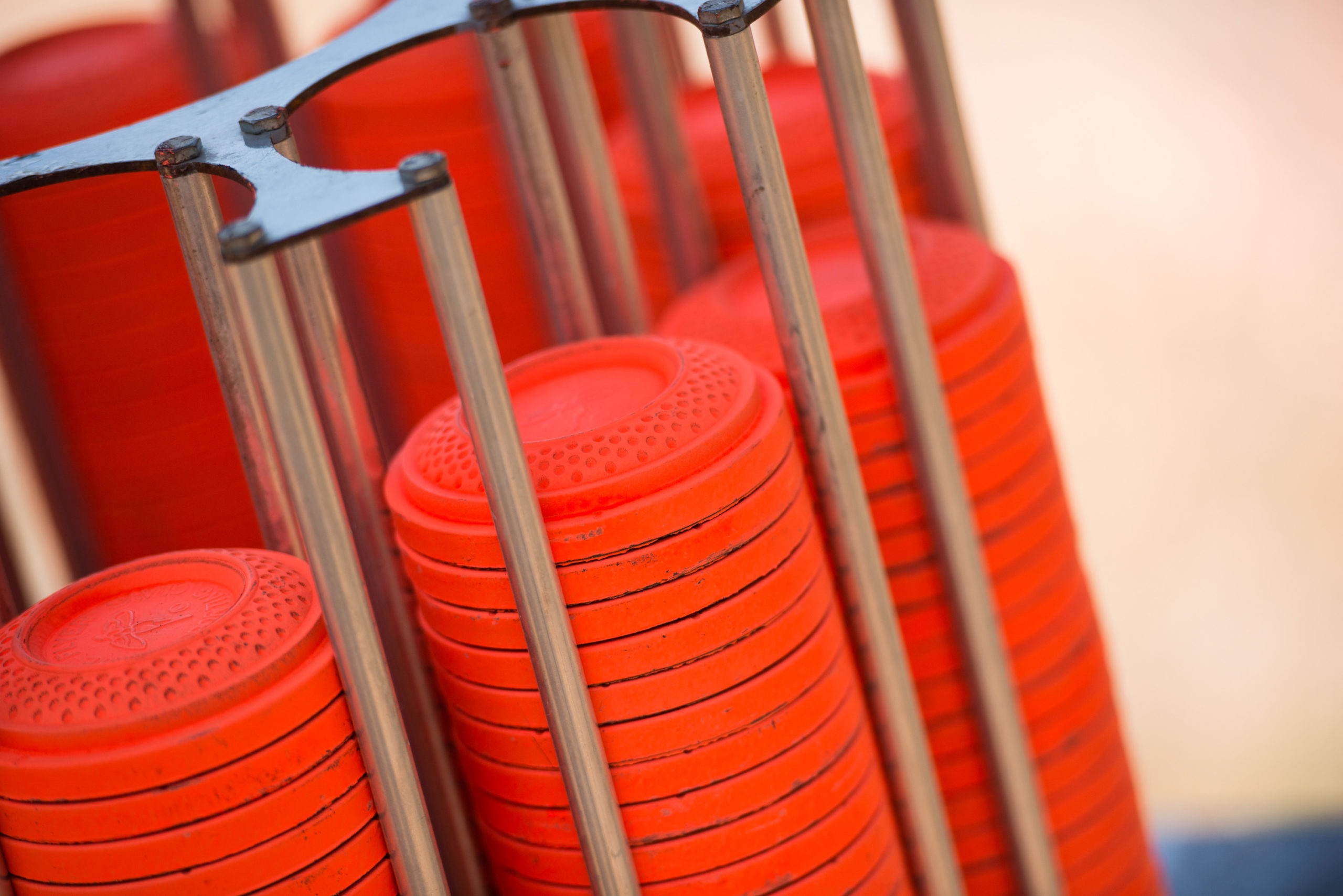 For the avid shooter, maintaining a regular gun care routine is essential for the best performance of your fire arm. Below you'll find a step by step guide on how the pros at Selwood Farm keep our guns in tip top shape for sporting clay and hunting activities. Step 1:... What is Super Sporting? 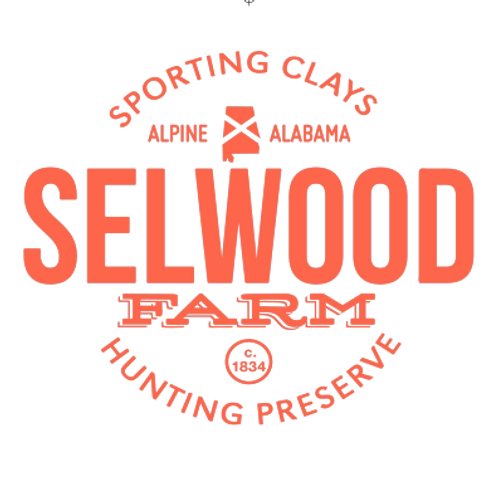